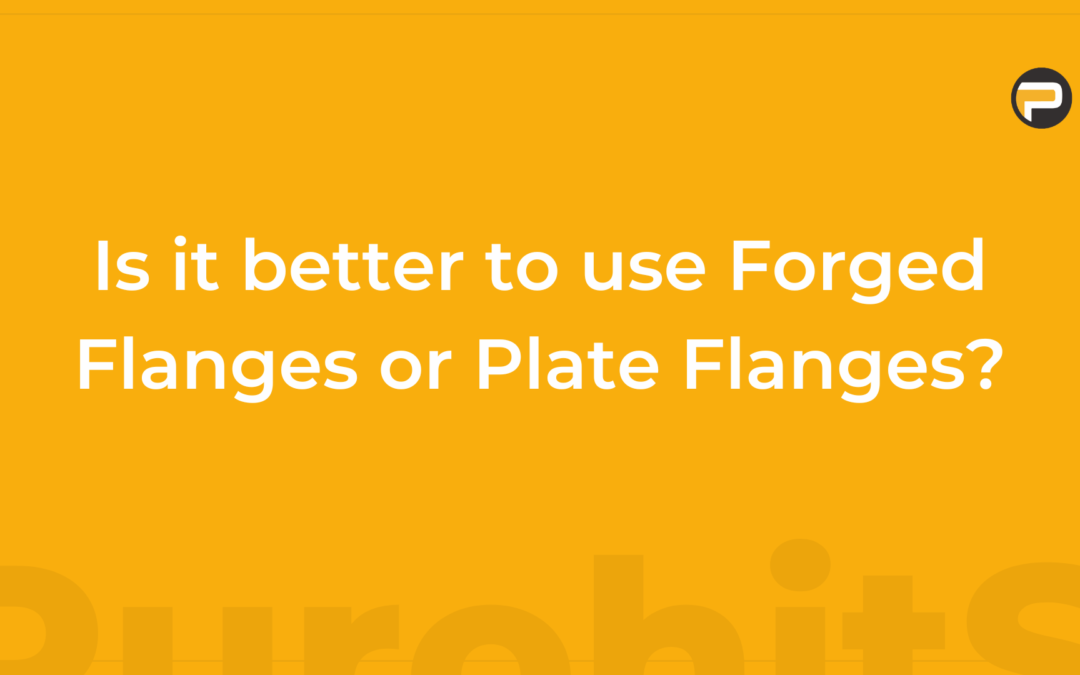 What are forged flanges?

A forged flange combines two separate pieces of machinery into one. They can serve as an extension to the structure so that it becomes stronger. In addition to connecting sheets, pumps, pipes, and structures that require an intermediate point of connection, industrial flanges have many other applications.

What are plate flanges?

In the case of the plate flange, it is a flat, circular disk that is welded to the end of a steel pipe and that allows it to be bolted to another pipe. Usually, the two flange plates are attached to one another with a gasket between them, which is an integral part of most fuel pipelines and water pipelines. 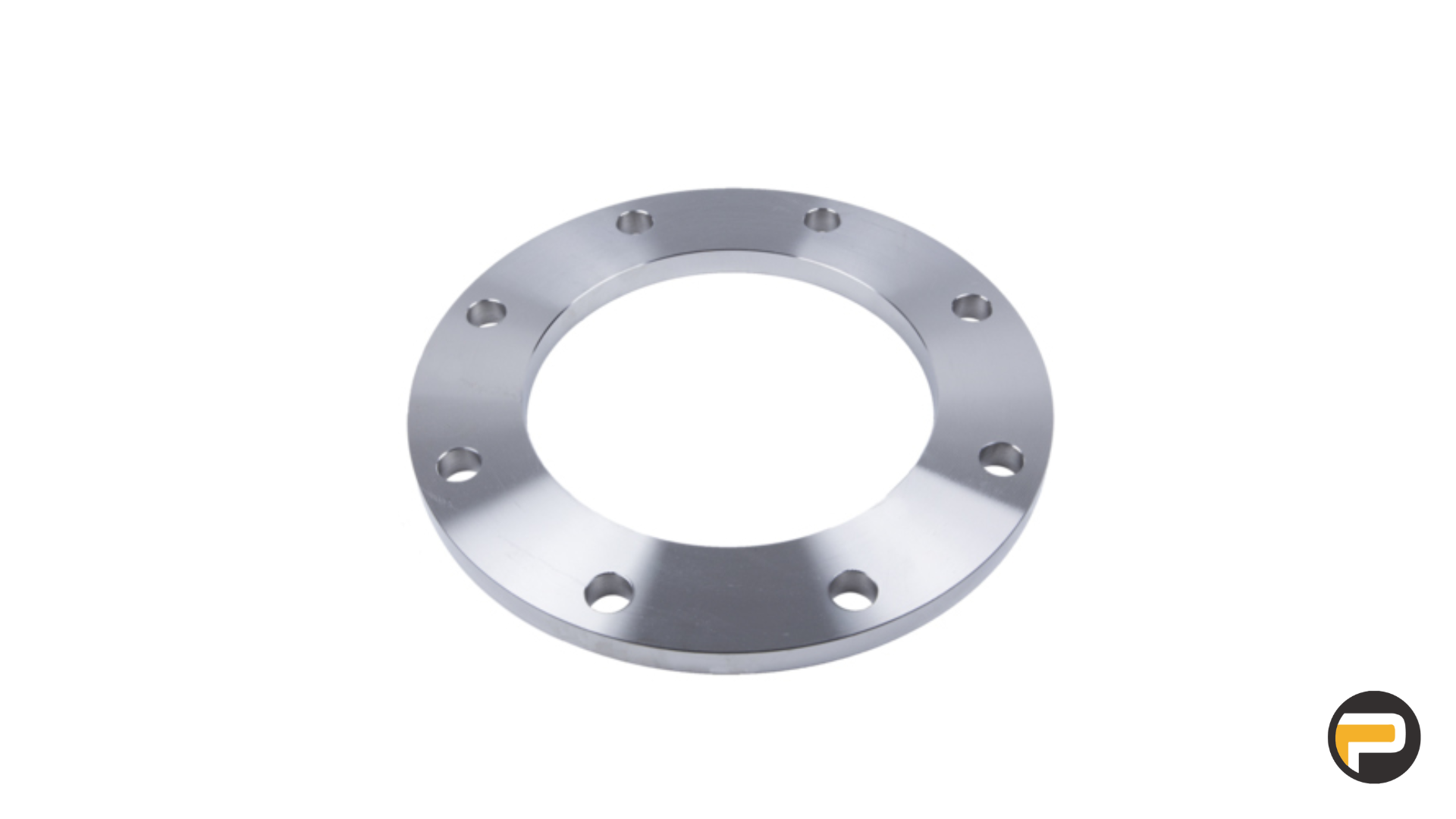 Flange can either be forged or cast. Depending on the application for your flange, both manufacturing methods have their advantages and disadvantages.

Advantages and disadvantages of Forged flanges:

Flanges made of forged steel are more precise and perform better than cast flanges, especially in high temperature and high pressure environments where they are used to connect equipment or pipelines.

To facilitate the assembly and dis-assembly of the piping system, forged flanges are plate-type devices, usually circular in appearance, which can attach to the ends of pipes, fittings, valves or other objects. As a connecting part, it offers impressive mechanical performance.

While forged flanges have a higher production cost, they have a lower carbon content, higher rust resistance, better seamlines, intensive inner textures, and stronger mechanical properties.There will not be any coarse or uneven-sized grains in the forged flange due to the forging craft, so the crack caused by solidification will not occur on the forged flange as a result of the forging procedure.

It is very important that you ensure that the forging process is done properly, as incorrect forging can lead to large grains and uneven hardening cracks. Fine grain steel is more expensive than cast steel because of the high cost of forging.

It is possible for forgings to withstand greater tensile and shear forces than castings.

It is worth mentioning that the internal structure of the forging is uniform, and there are no harmful defects of the forging such as pores or inclusions that might appear during the casting process.

Advantages and disadvantages of Plate flanges:

Plate flanges are most widely used in fuel and water pipelines, where two flange plates are bolted together with a gasket in between them. The flange plate will have bolt holes all around the perimeter and will be used to create junctions, tees and joints.

In addition to being referred to as plate flanges or flat faced flanges, these components are also known as flat flanges. Plate flanges are designed so that the gasket has a plane parallel to the bolting surface. Usually, ASME B16.5 Plain Flanges are used when the counter flange is flat, particularly when the connections are made to cast iron equipment, pump suctions, specialties, or valves.

Most of the time, they are used in less demanding applications. As a result, they are not suitable for high pressure or high temperature environments, which cause stress. Plate flanges are usually recommended for low pressure applications due to their simplistic design.

As it has poor rigidity, it should not be used in chemical process piping systems that are prone to fluctuations in supply or demand, flammability, explosions, and high vacuums, as well as in situations where there are hazards of high and extreme magnitude. The type of seal has a plane and a protruding surface.